ANDOVER, MA — Wayne Bourgeois had never had cause to use his CPR training, in half a decade working at Andover High School as a hall monitor and his decades in corrections before that.

But when a student at the school was choking on a grape last May, the training took over, he said.

"A student came over and said, my friend's choking," Bourgeois explained. "I ran right over and administered the Heimlich maneuver. After 15 to 30 seconds, the grape came out ... they started breathing."

As a hall monitor, he said, many of the students know his face, but he didn't know the two students personally.

"The real hero is the kid who came to me and pointed him out," Bourgeois said.

"I immediately ran over there, and I could see he wasn't breathing," Bourgeois said. "I administered the Heimlich, and I had to keep doing it. The training just took over. It took a while."

After choking, the student was checked out by the nurse to make sure he was okay.

Then the school year ended, the summer passed, and early in the new year, Bourgeois checked his mail at school for the first time in many months. He found an envelope, from the student's family, thanking him. It had been in there all summer, as he hadn't checked his mailbox.

"I was pleasantly surprised," he said. "When I read it, it was kind of overwhelming. I never thought about how the parents felt. They felt their son was in good hands." 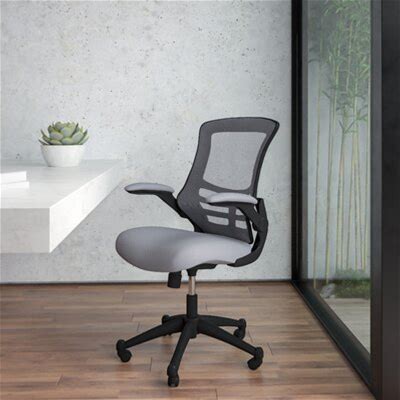 Read Halloween lights and music show in Andover by Eagle-Tribune

No comments to show.